Available publications on Etosha focus mainly on the wildlife and natural resources of the park, while the few published histories are written from the perspective of the game wardens, colonial officials and policy-makers responsible for its conception and development. No popular publication pays much attention to people such as the Hai||om who lived in the area, and whose lives the proclamation of the park completely transformed.

This book project is an indigenous historical resource on the Etosha National Park. While not attempting to provide a comprehensive or systematic account, through images, personal reminiscences, character sketches and depictions of some of the more important waterholes, it pays homage to the forgotten history of the Hai||om. The author does not dispute the fact that there are many stories of other former inhabitants of the area adjoining the pan awaiting to be told. Maybe this book can be seen as a starting point, and act as a spur to further investigation. 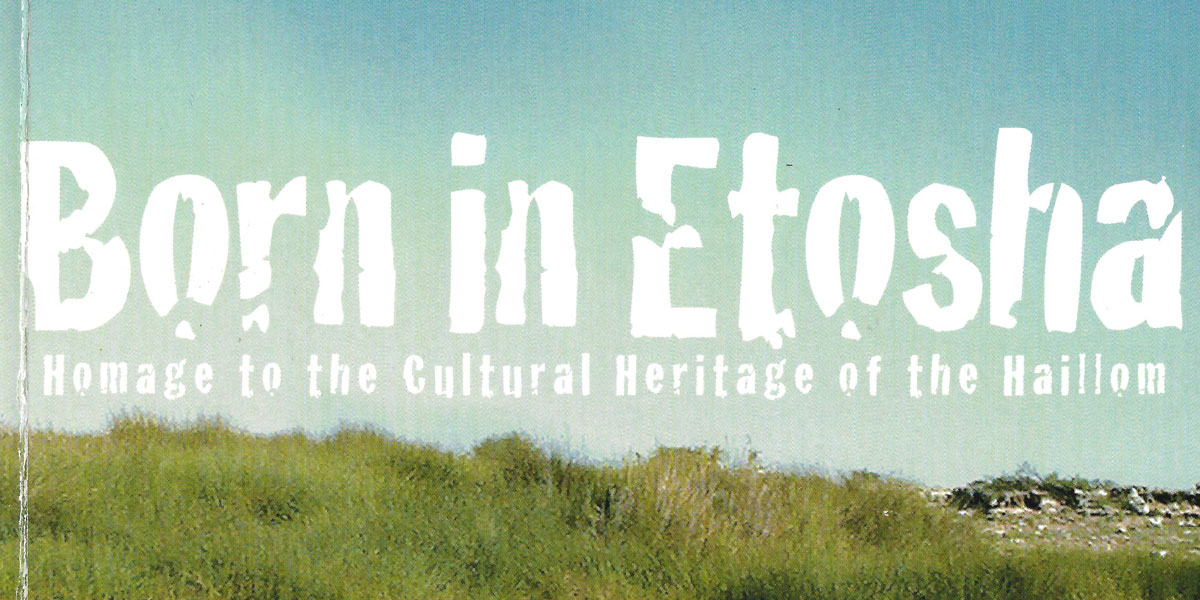 An alternative journey through Etosha

The book is designed so that it can accompany the reader on a journey through Etosha, from the Andersson Gate in the south to the Lindequist Gate in the east, reincorporating the culture and history of the area into the natural landscape. Selected waterholes and other culturally relevant locations that are accessible to visitors on the main tourist routes between Okaukuejo and Namutoni serve on the one hand to portray the life of the Hai||om who once lived there, and on the other to highlight aspects of the history of the park. Through the lens of the book, the reader can perceive the area from a different perspective: the fiction of Etosha as a vast and pristine wildlife refuge, unsullied by humankind, is replaced by a realisation of its being suffused with the history of its former human inhabitants.

The documentation of Hai||om cultural heritage in Etosha National Park began in 1999 as a small, collaborative project involving researchers from the University of Cologne, the University of Cambridge and a group of Hai||om elders who were determined to ensure that their cultural history did not die with them. As the process gained momentum, it became formalised into to the Xoms |Omis Project (Etosha Heritage Project), now managed through the Legal Assistance Centre (LAC) in Windhoek.

It is the aim of the Xoms |Omis Project that the documentation of Hai||om cultural heritage should deliver a unique body of cultural, historical and environmental knowledge that will serve to build capacity among the Hai||om and provide a sustainable means of income generation. The documentation was undertaken in partnership with the Multidisciplinary Collaborative Research Centre ( ACACIA) at the University of Cologne, Germany; the Working Group of Indigenous Minorities in Southern Africa (WIMSA), Windhoek, Namibia; Open Channels, London, England; and Strata 360, Montreal, Canada. 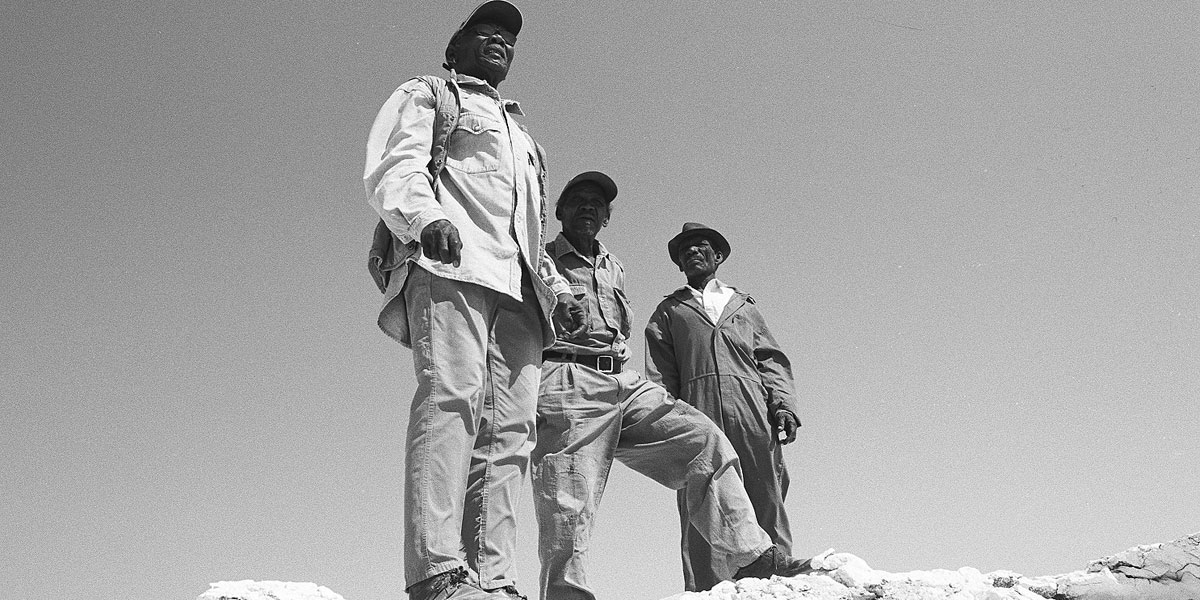 The author and the Xoms |Omis Project of the Legal Assistance Centre would like to thank the following people for their contributions to the project:

Etosha was once the dominion of the Hai||om, an indigenous San or “Bushmen” community who hunted and gathered around the pan. 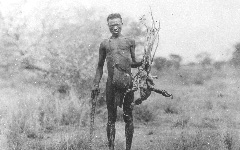 The interactive Etosha map is of great value to finding out more about Etosha's history, animals, plants and waterholes. 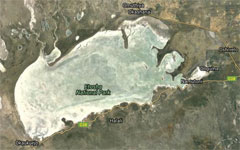