You are here: Home > Knowledge base > Animals > !Goareb (Zebra)

Zebra follow the east-west migrations of wildebeest and springbok. They are commonly found on the plains, usually not far from the pan. Zebra prefer the nutritious, short grasses of the plains above the taller grasses found in the woodland areas. They normally give birth in December, January or February after a pregnancy of about a year, but they can also foal in other months.

Zebra were hunted with bows and poisoned arrows by stalking (||haba), waiting in a hide at a waterhole (!goas), or battue – a hunting technique where the game is flushed out with commotion and noise, and the hunters lie in wait (‡hameri). They were not hunted with dogs because zebra could seriously harm them. Both the meat and fat were described as being good. 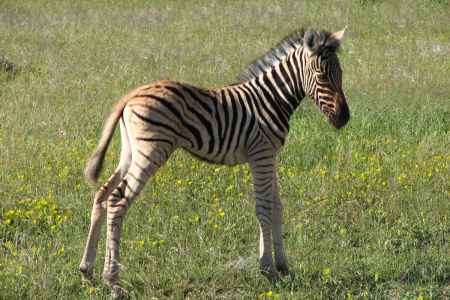 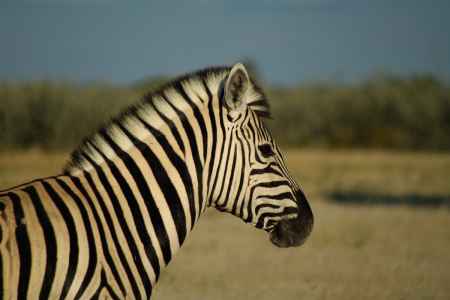 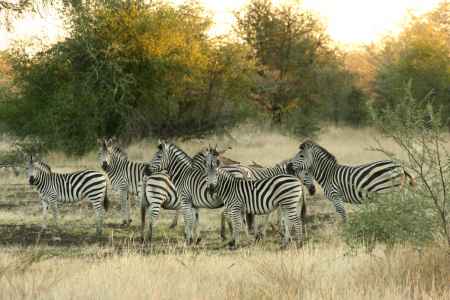 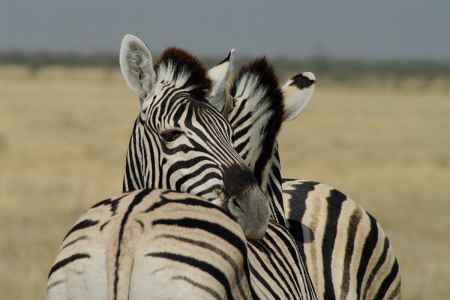