You are here: Home > Knowledge base > Plants > !Khores 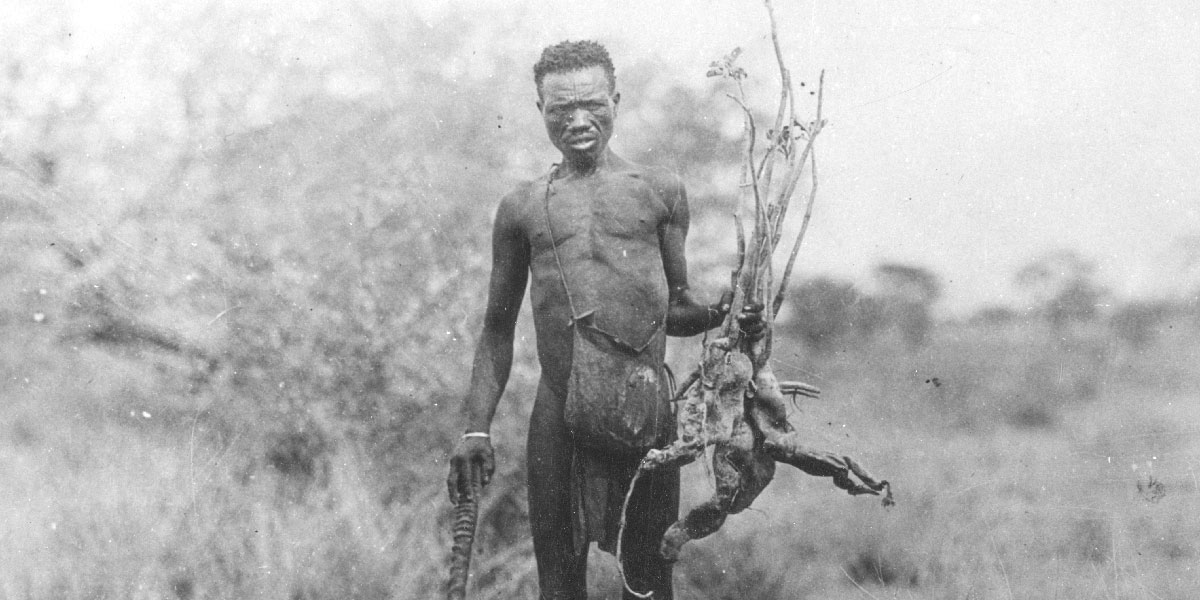 Poison was an essential ingredient for the hunt. The Hai||om used the root of !khores (Adenium boehmianum), the Afrikaans name for which is pylgif (“arrow poison”; sometimes the English common name “pink impala lily” is used!). The root of the plant was sliced up and the sap was squeezed out; it was then cooked until it turned black. Before being smeared on the arrow heads, it had to be softened again by reheating. Arrowheads with poison were very valuable, and belonged to specific people. If, for example, a hunter had shot an animal and it had run away and died in another man’s territory, that man would be honour-bound to return the arrowhead to the hunter, together with new !khores. 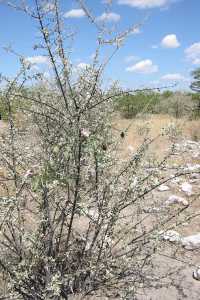 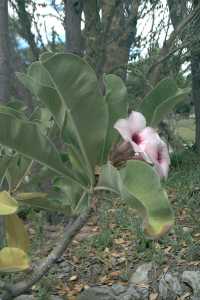 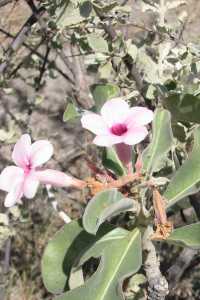 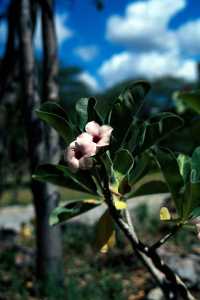