You are here: Home > Knowledge base > The Hai||om > Language and Orthography

The language which the Hai||om speak (also referred to as Hai||om) is a Central Khoesan language; as a member of the Khoekhoegowab dialect continuum, it is more closely related to Nama and Damara than to most of the other “Bushman” languages, most of which are classified as Northern or Southern Khoesan languages.

The orthography in this booklet follows the official Khoekhoe orthography, used in A Khoekhoegowab Dictionary (Haacke, W. and E. Eiseb 2002.) Hai||om, like other Khoesan languages, has clicks, which are consonants. 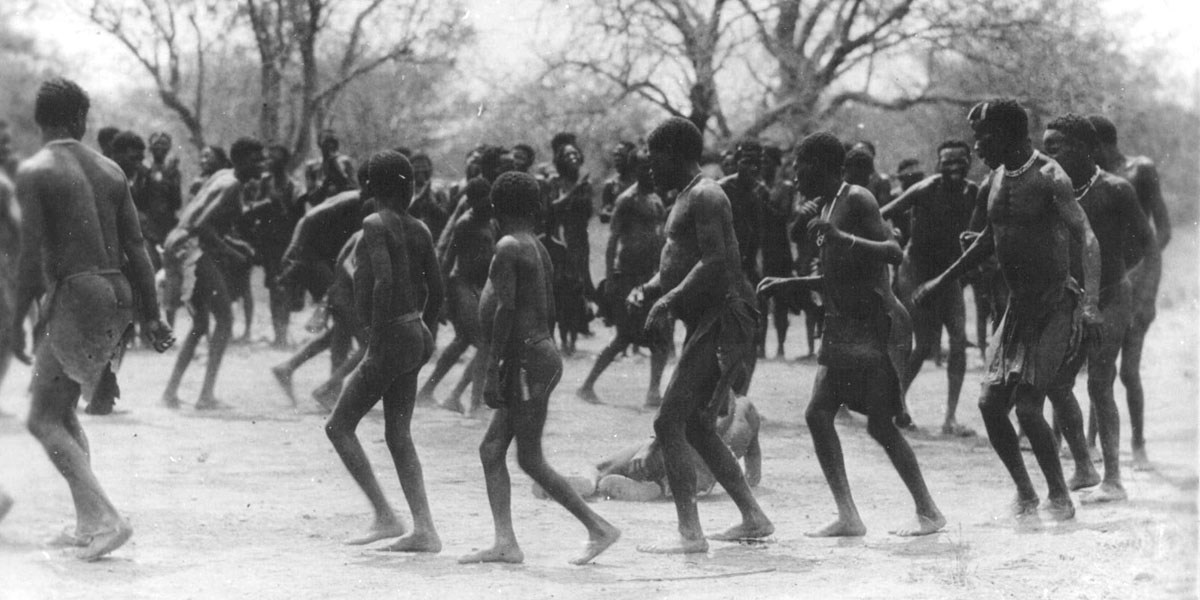 The four clicks in Hai||om

The four clicks in Hai||om are represented in the following way:

Each of these basic clicks may be accompanied by one of the following modifications: nasalisation (!n); aspiration (!h); velar fricative (!kh); and glottal stop (unmarked: |, ||, ! or ‡). The unmodified, voiceless release of a click is represented as !g, |g, ||g, ‡g.

The letter x represents a velar fricative, as in the Scottish or German “loch”.

Hai||om makes no distinction between voiced and voiceless plosive consonants: p and b designate the same phoneme, as do d and t, and k and g. They are all voiceless.
Hai||om is a tone language (i.e. word tone directly affects meaning, independently of intonation for emphasis) employing four tones. For practical reasons, the tones and long vowels are not marked in this publication.